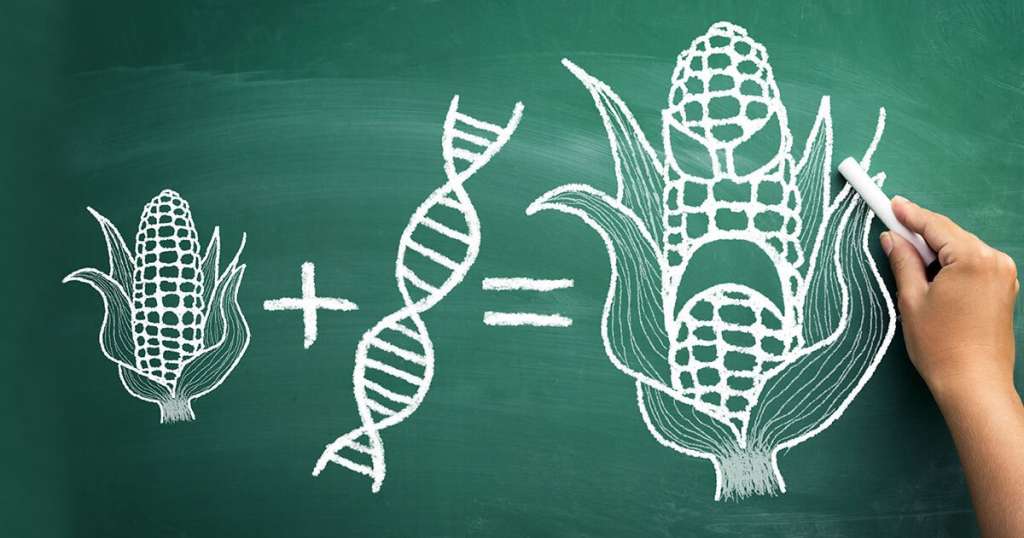 13 of the Most Common GMO Foods

GMOs, or genetically modified organisms, are an increasingly controversial topic. The food industry is all-in with GMOs because it allows them to modify plants, so they are resistant to pesticides, grow faster or bigger, or are disease or drought-resistant.

Genetically modified foods seem like a technological advancement. When you look at the research that evaluates their safety and the chemicals they come with, a darker side is revealed.

Why Should You Avoid GMO Food?

This is where skeptics will say, “this doesn’t mean anything because they’re not human studies.” There’s still one big glaring issue. Most GMO foods are riddled with pesticides because they were specifically developed to be resistant to these toxic chemicals.

Glyphosate, or Roundup, is a widely used herbicide that’s shown to cause cancer, kill off healthy bacteria in the gut, and promote the development of gluten intolerances or celiac disease (2, 3, 4). Another pesticide called chlorpyrifos is linked to developmental delays, lower IQ, learning deficits, and neurological problems in children (5).

Some experts are also concerned that genetically modified foods can pass into human blood and the microbiome. In doing so, they can exert unforeseen effects—whether these effects are negative or positive is unknown (6, 7). Health concerns aside, GMO crops also take a significant toll on the environment (8).

With risks of pesticide exposure and the negative environmental impact of GMO foods, it’s a good idea to avoid GMOs whenever you can. The challenge is knowing which foods are GMO because you can’t rely on food labels. To make things easier for you, here’s an infographic of foods you will find at the supermarket.

Continue reading for the 13 most common GMO foods…